♪(๑ᴖ◡ᴖ๑)♪ A bunny and ivory

live together in perfect harmony

Side by side on my piano keyboard, 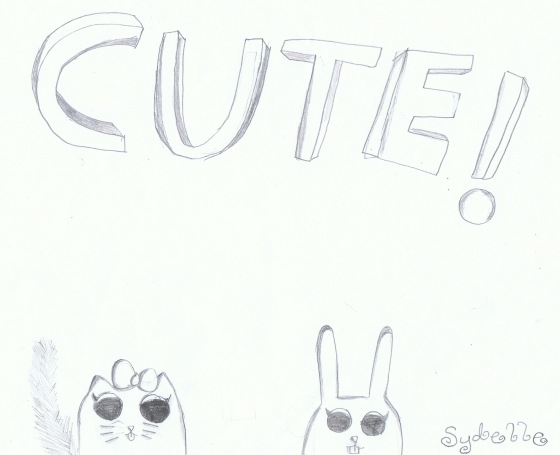