“Deer to be different.”

“Chair-ish every moment, my deer!”

If I drink everyday,

will I become an elkoholic?

A duck, a skunk and a deer went out for dinner at a restaurant one night. When it came time to pay, the skunk didn’t have a scent, the deer didn’t have a buck so they put the meal on the duck’s bill.

Two hunters were dragging their dead deer back to their car. Another hunter approached pulling his along too. “Hey, I don’t want to tell you how to do something … but I can tell you that it’s much easier if you drag the deer in the other direction. Then the antlers won’t dig into the ground.”

After the third hunter left, the two decided to try it. A little while later one hunter said to the other, “You know, that guy was right. This is a lot easier!” “Yeah, but we’re getting farther from the truck,” the other added. 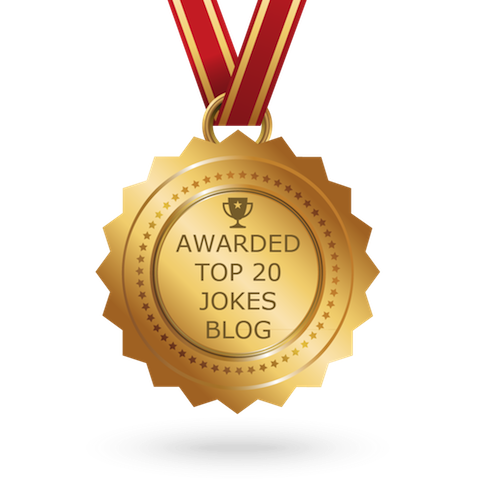 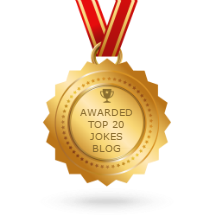 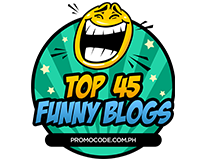